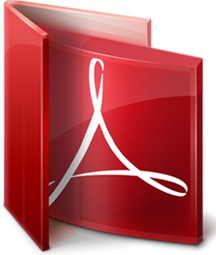 This study examined the effect of capital adequacy, asset quality and loan to deposit ratio on the bank's financial performance and the effect of bank performance on bank value is moderated by the concentration of bank ownership. With a sample of commercial banks that go public in Indonesia Stock Exchange for as many as 155 members of the sample observations in 2008 to 2012 and using a model of multiple regression testing, regression moderation, the obtained results that the capital adequacy, asset quality and Loan to Deposit ratio has a positive effect and significant impact on financial performance. Financial performance and concentration of bank ownership has a positive effect on the value of the bank, but the concentration of bank ownership does not moderate the relationship between the financial performance and the value of the bank. This research has improved the theoretical description and measurement of one of the variables, but testing has not been conducted on the type of moderation. Tests of moderation done directly using interaction.